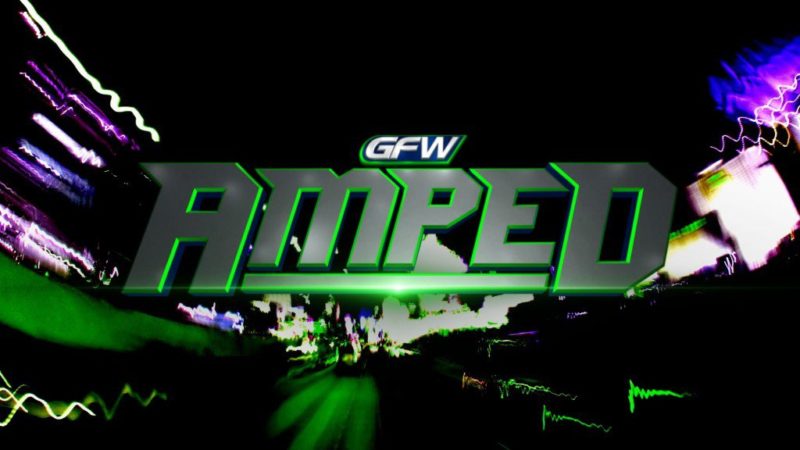 Global Force Wrestling announced that Kevin Nash would be appearing at the August 28th live event in Harrisburg, PA at the Metro Bank Park. Also, GFW announced the matches that would be taking place at that event.

Meet and Greet before the show (starts at 5:30pm)

$40 VIP tickets include meet and greet.