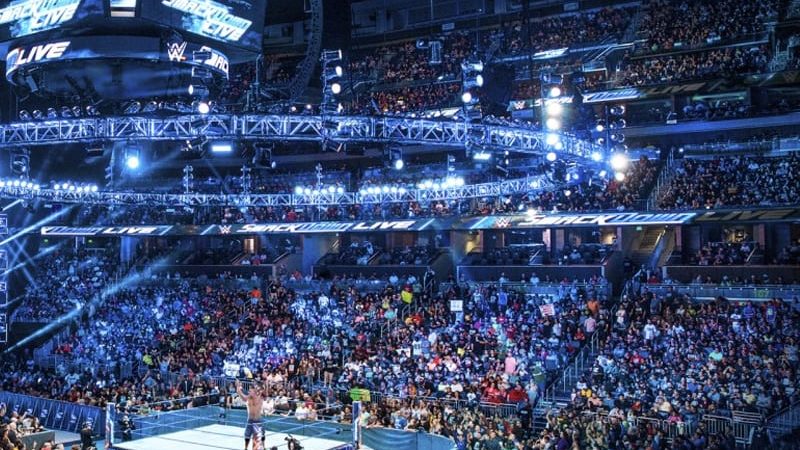 While Inoki was arguably Japan’s most legendary wrestling name, some of wrestling’s most legendary names in America were present at WrestleMania 30. WrestleMania 30 was one of the memorable nights in the history of WWE, especially for Brock Lesnar. The Beast Incarnate etched his name in the history books for being the first star to defeat The Undertaker at WrestleMania, and put an end to his opponent’s 21-match winning streak at the historic event. Brian Gewirtz was responsible for the show’s opening segment between Hulk Hogan, The Rock, and Stone Cold Steve Austin. He also interacted with several people behind the scenes that day, including Michael Hayes, Paul Heyman, and The Undertaker.

The veteran writer mentioned WrestleMania 30 in his book, “There’s Just One Problem…: True Tales from the Former, One-Time, 7th Most Powerful Person in WWE.”

He told an interesting story about his handshake offer to Brock Lesnar, which initially appeared to have been rejected:

“Then I extended my hand to Brock, who just looked at me menacingly for what was probably eight seconds but felt like forty-five minutes,” Gewirtz wrote. “Imagine the ‘How am I funny?’ scene from Goodfellas. Now imagine instead of Joe Pesci intimidating you, it’s Brock freaking Lesnar. My mind raced with many thoughts, mainly, what has Paul been telling Brock about me that will make him want to end my life?”

Gerwitz noted that Brock Lesnar had a “this place needs me a lot more than I need them” attitude around the time of WrestleMania 30. Thankfully, the awkward handshake snub turned out to be a joke. Lesnar, one of the few WWE stars who Gewirtz felt intimidated by, purposely made the writer feel uncomfortable before finally accepting his handshake:

“Fortunately, Brock broke out into a big smile and started laughing, returning the shake, thus ending the scariest moment of my life [and I’ve had my brakes go out on my car while going downhill in a snowstorm],” Gewirtz continued. “I went to Rock’s dressing room in a daze, thinking that would be the craziest thing to happen that day, when Rock turned to me and said, ‘Hey did you hear Brock’s beating Taker?’”