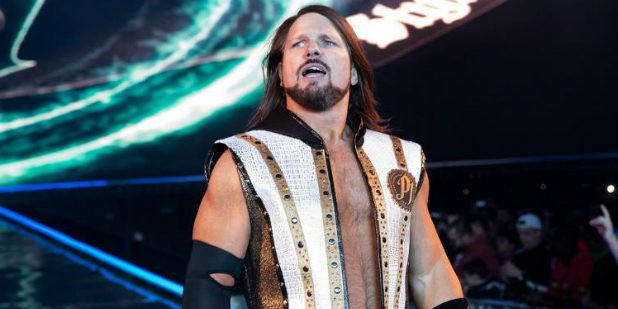 WWE introduced a new brand to brand invitation system last week and now a big name has been traded to SmackDown roster from Raw.

WWE had stripped Sami Zayn of the IC title after he pulled from WWE tapings and the company then announced a tournament for the crowning of the new champion.

AJ Styles was the only Raw star included in the tournament and it was announced that he will face Shinsuke Nakamura on SmackDown this week.

Styles showed up at the Blue Branded show and the company then confirmed that he has been traded to SmackDown for a future draft pick from the Red Branded Show.

AJ Styles went on to defeat Shinsuke Nakamura in his bout and he will now face Elias in the semi-finals of the tournament on next week’s episode of the show.