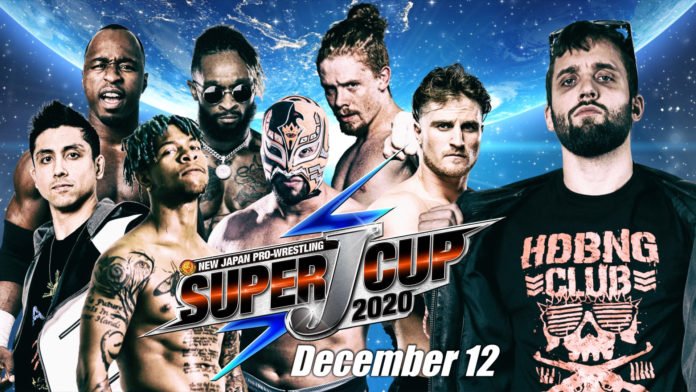 New Japan Pro Wrestling has announced the lineup for the Super J Cup tournament that will be taking place shortly. The event will be a single elimination tournament taking place on December 12th in the United States.

The tournament will feature former WWE/NXT Superstars TJP, ACH and Lio Rush. IMPACT Wrestling’s Chris Bey will also be taking part in the one night event. The show will be available to watch on NJPWWorld.com live.