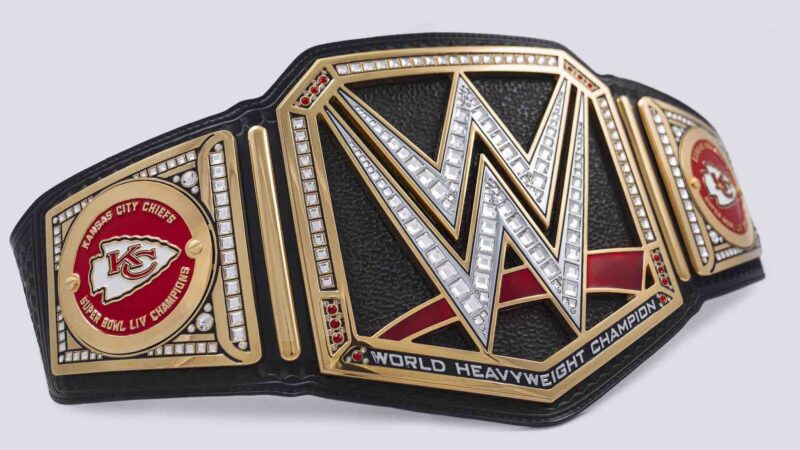 Danielson had retired from wrestling in 2016 due to injuries he suffered from multiple concussions. Danielson recently spoke to WDEL where he revealed what actually forced him to retire from pro wrestling.

“I legitimately thought I was healthy and still think that I’m healthy. One of the reasons I was forced to retire was not because of the concussions, but because I lied about that. You have to understand, from WWE’s point of view, I had been wrestling for them for six years but then all of a sudden, they opened this Pandora’s box about ‘lying about his medical history and now we can’t trust him.’ A lot of that was building the trust back, but they were also legitimately looking after my health. I was going to see doctor after doctor and doing everything that I could to improve brain function to show, above and beyond, that my brain was healthy.”