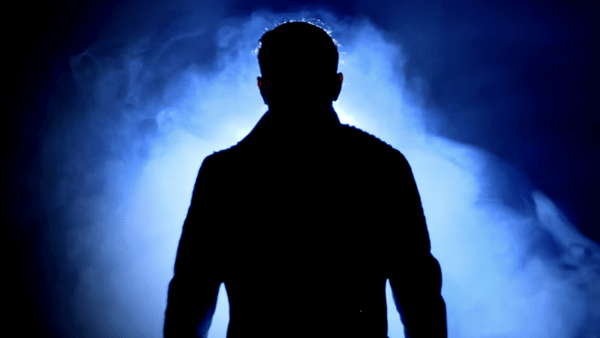 The former WWE Universal Champion Finn Balor has been off television and reportedly could be making a return to the main roster after having a stint on NXT.

Finn Balor is returning on SmackDown?

The former NXT Champion was brought to the black and gold brand as a means to battle AEW in the Wednesday Night War. But, NXT moved to Tuesday nights and he was not needed anymore. John Cena Match With Attitude Era Star Leaks?

Now it seems, Balor could be at SmackDown tonight. Wrestle Votes tweeted out a bit of a spoiler to let fans know that The Prince could be joining the blue brand

“Hearing tonight’s SmackDown will be #2Sweet & #4Everyone”

Balor had dropped the NXT title to Karrion Kross and it could be the indication that his main roster return was on the cards. We will have to see how WWE plans his return. Tonight’s SmackDown will see the return of live fans and an exciting show is expected.

Hearing tonight’s SmackDown will be #2Sweet & #4Everyone 🤫❌❌❌