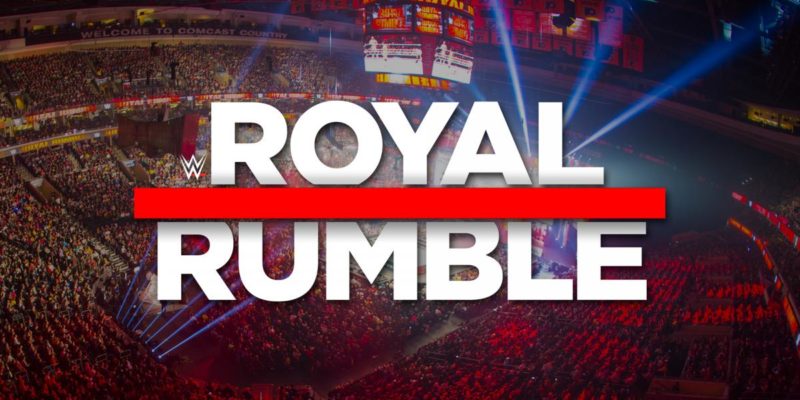 As the inaugural Women’s Royal Rumble match is coming closer, the number of former WWE Diva’s rumored to return to participate in the bout is increasing

One such star who was heavily rumored to make her return during the show was Ex-WWE Diva, Molly Holly aka Nora Greenwald, who worked with the company from 2000 to 2005

She recently spoke with WrestlingInc about these speculations and revealed that some of her friends also heard them and called her to know if it was true.

So the former WWE Star called the company to know if they are planning her return and the Officials told her that it was a prediction from fans and there are no such plans:

I actually called, because I was like, ‘Am I gonna be?’ So then I called the WWE, and I was like, ‘Is this like a thing?’ And they were like, ‘Oh, fans are predicting who’s gonna be in the Rumble.’ I was like, ‘oh, I’m sorry. I’m like embarrassed.’ But, for a second, I was like ‘Ah crap! I don’t have enough time. I need months to prepare!’ But then it’s not even true, so it was nice enough that the fans cared enough to start a rumor. So, that’s cool.”

Which former female WWE Star you want to see returning during the Women’s Royal Rumble? let us know in the comment section