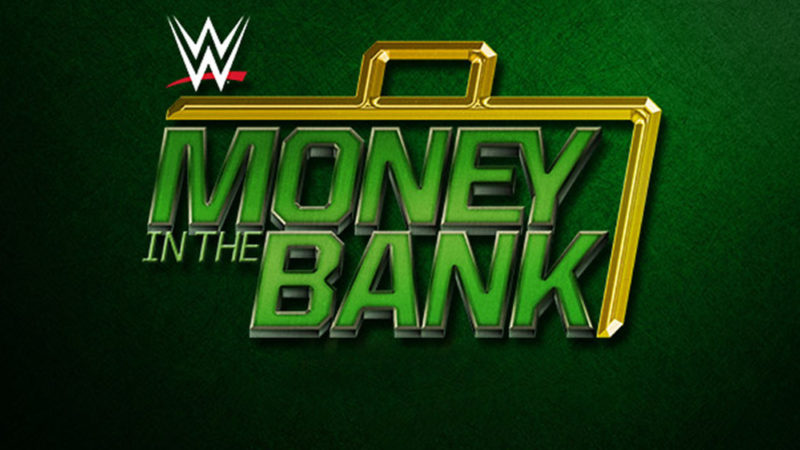 Due to the COVID-19 pandemic, WWE had to change their plans entirely and film content ahead of time in the WWE Performance Center. The shows no longer have any live audience. As reported earlier, this year’s Money In The Bank will be different from previous iterations as it will feature cinematic matches.

Former WWE referee Jimmy Korderas already has knowledge of what WWE is planning for the pay-per-view. In a recent Reffin’ Rant video, he talked about WWE Money In The Bank.

Korderas talked about the two schools of thought about the upcoming Money In The Bank PPV. He says it could be creative and interesting, but it could also be a “train wreck.” While he thinks it’s good to think outside the box, he considers that WWE should have stayed “inside the box” this time. He is still hoping for the best.

There are certainly high expectations from the company, following their successful cinematic match at WrestleMania 36. We will have to see if they are able to deliver or not.

Good day, you #ReffinRant is back. Trying to stay optimistic but maybe the creativity is being affected by all of us Living Covida-Loca? Fingers crossed. #StaySafe pic.twitter.com/G3QU0rntKH