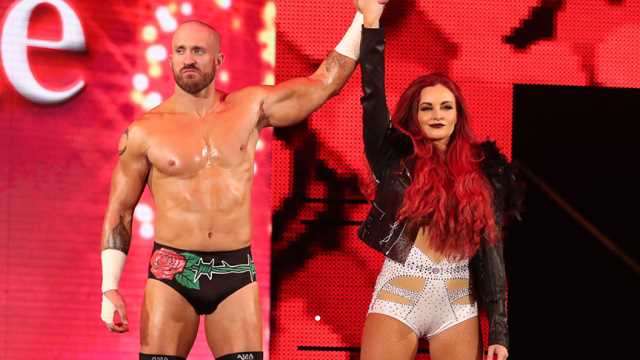 Former WWE star Mike Bennett has returned to ROH since his release from WWE as part of the company’s coronavirus budget cuts earlier this year.

However, according to the former 205 live star, he didn’t always intend to return to the ring after his WWE firing and there was a time when he even considered retirement.

The former Impact wrestling star recently had an interview with TV Insider where he was asked how it was like getting the call from WWE and he revealed that he contemplated if he wanted to keep wrestling after getting fired:

“When I got fired, I contemplated if I wanted to keep wrestling; I don’t know what the post-coronavirus pro wrestling world is going to look like. I have a 2-year-old and, when we got fired; my son was 2 months old. I’m so thankful to have my wife to lean on. She’s my biggest supporter.” said Mike “We had constant talks after the kids went to bed and figured it out. You become parents, adults, and figure out life.”

Bennett also provided an update on his wife Maria Kanellis, revealing that the female star has decided to pursue a master’s degree after getting released by the promotion.