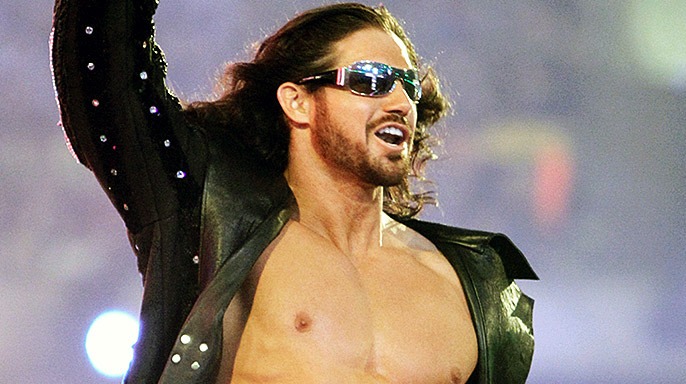 On WWE trying to copy LU with its CWC tournament:

“We put out the best wrestling available on television, and now we’re seeing WWE try to imitate Lucha Underground with the cruiserweight tournament,” said Mundo, who began in WWE as John Morrison, and now competes with a loaded roster of Rey Mysterio, Pentagon, Fenix, Matanza, and Prince Puma. “Other shows are trying to imitate the cinematic-type style we’ve been doing, but imitation is the sincerest form of flattery. Wrestling ultimately comes down to what happens when the bell rings, and it comes down to athleticism, storytelling, and characters – and what we’re doing in Lucha Underground is the highest-quality wrestling out there.”

On Cesaro being underutilized:

“Cesaro is phenomenal,” said Mundo. “I cut my teeth in WWE, so I know their wrestling psychology, but we have the freedom other companies don’t. He’s probably thinking of a dozen things he can do every match that get nixed because there is no time or someone in the office doesn’t understand it, and that doesn’t happen in Lucha Underground.”