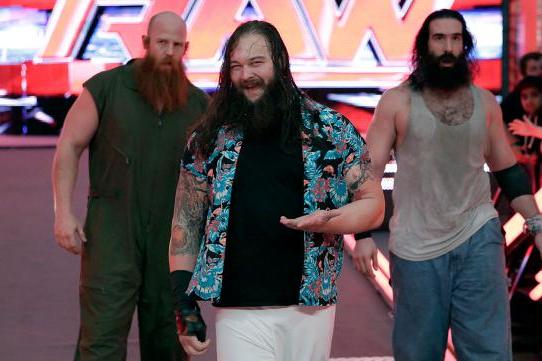 – In the video below, WrestleTalk TV asks former ECW, WCW and WWE star Raven what is his biggest regret. Raven says he has so many regrets he can’t count them but he has achieved happiness. Raven also says everyone needs therapy, especially pro wrestlers.

– We noted before that directors The Soska Twins, of WWE Studios’ See No Evil 2 and other horror movies, tweeted about wanting to make a movie on The Wyatt Family. Their tweet was met with a big response from fans and has some mainstream attention with a new article on Dread Central. The Soska Twins, who are noted WWE fans, said in recent interviews that WWE Studios gave them a lot of creative control over See No Evil 2 so it will be interesting to see if WWE bites on the idea of doing a Wyatt movie.

– WWE Hall of Famer Jake “The Snake” Roberts noted on Tuesday that he had a MRI done to check a lesion and bleeding on the brain. He tweeted the following:

“MRI this morning to ck bleeding and lesion on brain hoping it isn’t a tumor. Still it’s a beautiful day n atl and love to all.”