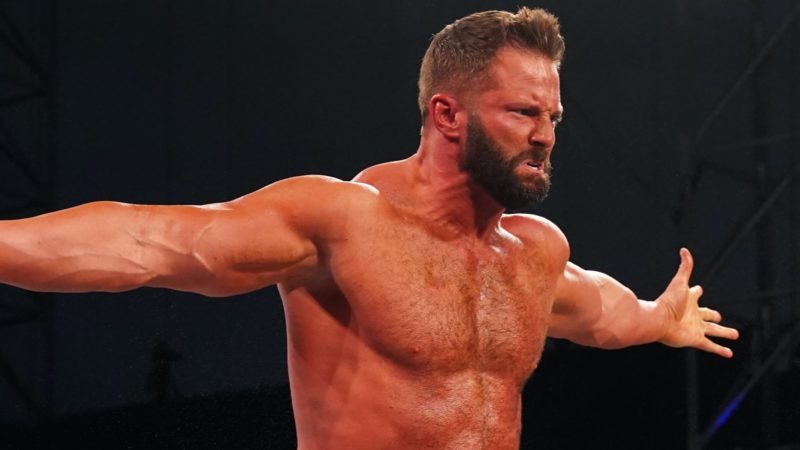 Matt Cardona has made his debut for All Elite Wrestling.

The former WWE Superstar known as Zack Ryder made his AEW debut on this week’s edition of AEW Dynamite.

Cardona came out to make the save for TNT Champion “The American Nightmare” Cody after he successfully retained his title with a win over Warhorse in this week’s “Open Challenge” and was attacked by The Dark Order in a post-match angle.

During the post-match attack, Cardona hit the ring to clean house and make the save for the TNT Champion.

Watch footage of Matt Cardona making his AEW Dynamite debut via the videos embedded below.

Tune into @tntdrama to see all the action live as it happens pic.twitter.com/JFHg7naWu8