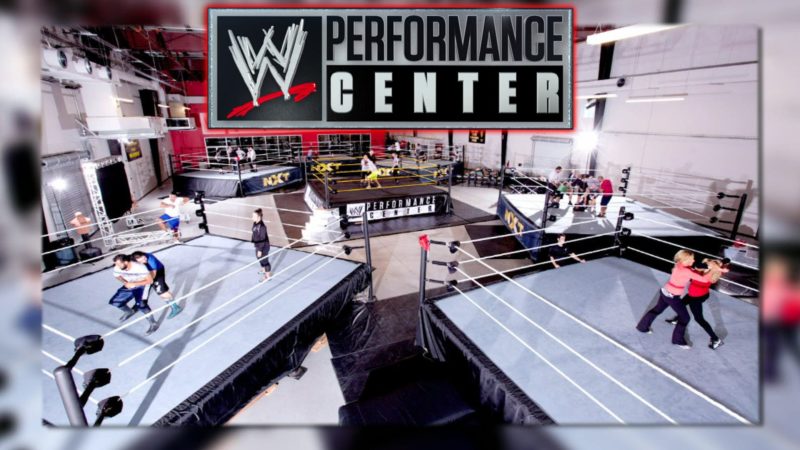 WWE has many talented superstars at the WWE Performance Center and now one more name will be added to the list. DJZ used to wrestle for IMPACT Wrestling where he made a name for himself, but now he is in WWE.

DJZ said goodbye to the independent circuit and announced that he would be signing with NXT, last month. He received a huge send-off. Developmental Central reports that DJZ will begin at the WWE Performance Center on May 13th, 2019.

The 32-year old Superstar also went by the name Shiima Xion before he signed with IMPACT Wrestling in 2008. He also spent time in the indies as well as in Mexico.

It will be interesting to see how DJZ fares in NXT.