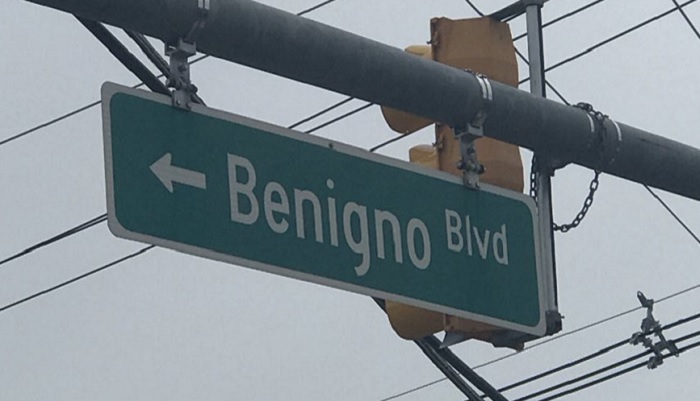 A fourth WWE release from Thursday has come to light.

WWE staff writer Anthony Benigno took to social media on Thursday to announce his departure from the company after nearly a decade of employment.

Benigno revealed via a statement posted on his official Twitter feed (@itsmeitstonyb) that Thursday marked his final day with the company after starting with the promotion in 2011 as an article writer on WWE.com, as well as the eventual host and producer of the WWE digital series, “WWE Head To Head,” which aired regularly on the company’s official YouTube channel.

The 9-year employee for WWE joins Gerald Brisco, Mike Rotunda and Sarah Stock as one of four announced releases made by the company this week.

Check out the official statement released by Anthony Benigno confirming his WWE release below.

SOME PERSONAL NEWS: Today was my last day at WWE. Way too many memories and thank yous for almost 9 years, suffice it to say it’s about the most challenging, rewarding place I could have imagined starting my career with the best people I could have hoped to meet along the way.

It has been a hell of a ride. Thank you to all the employees and Superstars who made it a dream come true. If you’re looking for an experienced writer/editor/producer/Mario Kart champion, DMs are OPEN!