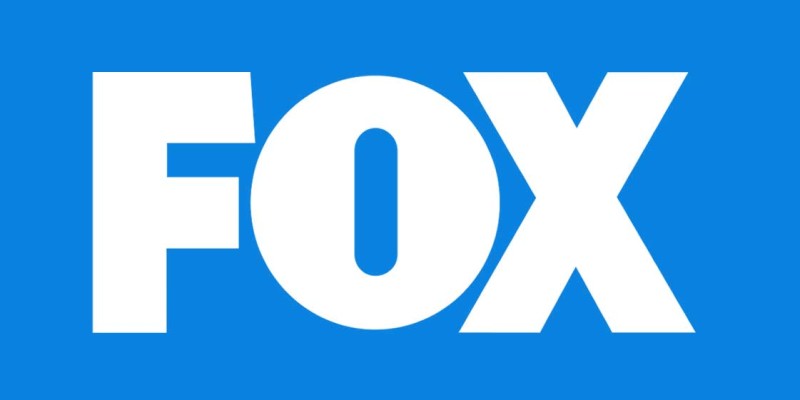 Since the start of the year, the ratings have not been favourable for the company as they have been facing difficulties to draw viewers. The viewership and the attendance for events have been below par and this might lead to a belief that the Fox officials might be worried.

But that is not the case. In an interview with The Big Lead, Fox Sports’ Senior Vice President of Sales Mark Evans was asked about the declining ratings of WWE as of late. Evans claimed that they are not worried and are looking forward to bring a “new life” to it. He added:

Retirement Ceremony Announced For WWE Superstar On Next RAW