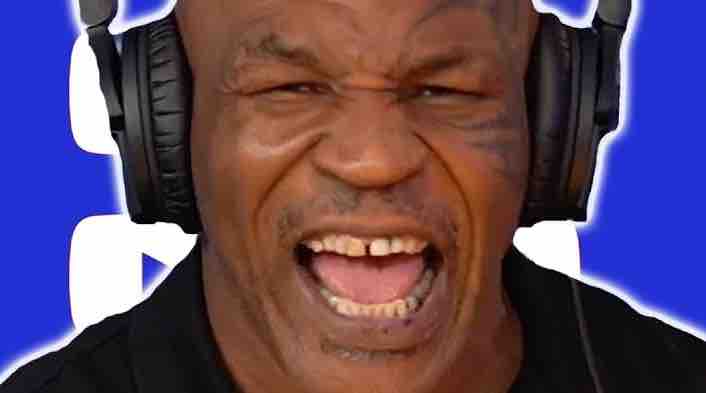 Fox Sports personality Colin Cowherd made a bizarre blunder while making a comparison during a segment about the Buffalo Bills.

While discussing the performance of quarterback Josh Allen, Cowherd likened Allen’s ability to recover from struggles to that of “the late” Mike Tyson’s powerful knockout punch during his prime as a boxer.