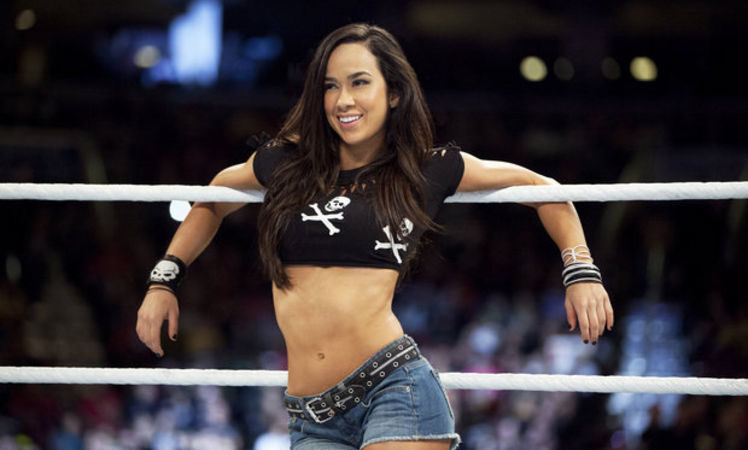 CM Punk made his debut on WWE Backstage and shocked the entire wrestling world. Fans are now wondering if his wife AJ Lee will also be making a return to the company.

There might be some good news regarding that. According to a report by Brad Shepard on the Oh, You Didn’t Know Patreon, AJ Lee is apparently in talks with FOX about a possible involvement in the show as well.

According to a source in WWE, former WWE Superstar AJ Lee is in talks to occasionally appear on WWE Backstage.

AJ Lee would definitely have a lot to say regarding WWE and fans would love to hear her. Owing to the fact that many fans miss her, it is likely she will also help increase the number of viewers for the show.

Lee stayed with WWE a while longer than CM Punk, but she eventually left the company as well. While neither wrestled during their time away from WWE, they have kept themselves busy in various projects over the years.

We will keep you updated on AJ Lee’s WWE status once we learn more.