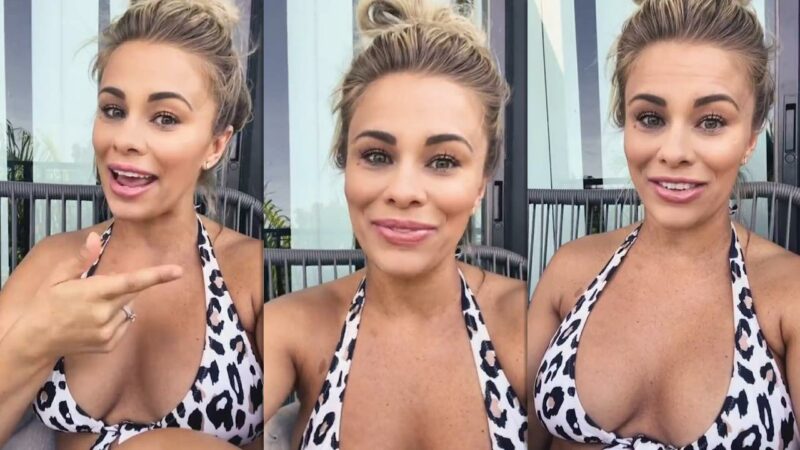 Francis Ngannou was the UFC Heavyweight Champion of the world and is malso one of the strongest fighters in the entire MMA world, as he has shown off his insane power on various occasions. Francis Ngannou also recently threw punches at an A-list actor.

However, he left the UFC after rejecting a new contract and vacating the UFC Heavyweight Championship. According to MMA Fighting, Bare Knuckle Fighting Championship is currently interested in signing Francis Ngannou.

Sean Strickland is sad to see Francis Ngannou go, but he’s excited at the prospect of what may come.

He stated that he is somewhat conflicted with Ngannou’s departure from the promotion because he thinks his teammate belongs in the UFC as champion. But at the same time, he likes the idea of potential super fights – and one specifically.

Strickland would love to see a crossover fight between Ngannou and heavyweight boxing champion Tyson Fury. That fight has been talked about plenty by both parties, and it was a hot topic in 2022.

“I think it’s a damn shame to see Francis go,” Strickland told reporters following his win over Nassourdine Imavov at UFC Fight Night 217 on Saturday. “He’s iconic in the UFC. He’s probably one of the greatest heavyweights we’ve ever had.

“It sucks he parted ways, but I hope that him and Tyson Fury fight for a lot of f*cking money. That’s a fight we deserve. Again, it sucks he left. I’d love to see him fight in the UFC.

“If the ‘Gypsy King’ sacks up and takes that fight against Francis, I mean, that’s ‘go f*ck yourself’ money. That’s ‘I can go pee in a golden toilet seat. I can do whatever the f*ck I want.’ It sucks he leaves, but if he can get that big money with Tyson, hat’s off to you Francis. Enjoy your ‘go f*ck yourself money.’”