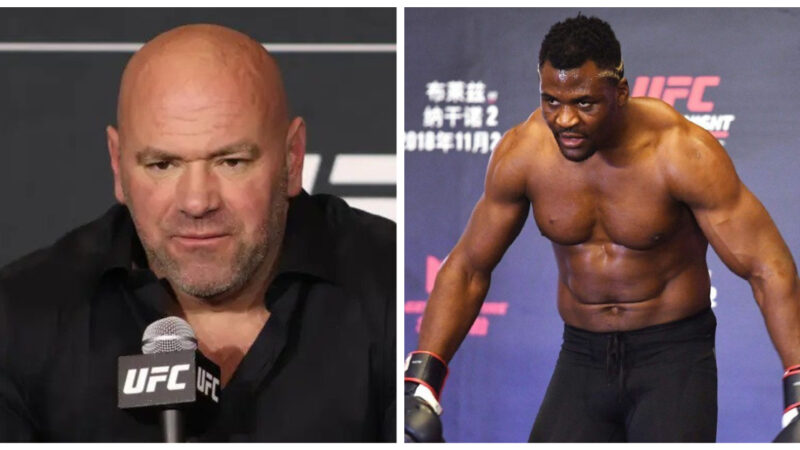 Jake Paul appears to have made a PFL and boxing offer to Francis Ngannou after his UFC departure.


Jake Paul has offered a 2 fight contract to Francis Ngannou.

1st fight is boxing.
2nd fight is 6 months later and it will be MMA.

Nate Diaz also squared off against Leon Edwards at UFC 263 in a highly competitive fight that saw Nate Diaz lose in a shocking result to the fight. After the fight, Edwards called for a shot at Kamaru Usman’s UFC welterweight title following his win, and that irritated people including Gilbert Burns. His brother Nick Diaz is also a loved UFC star.

He then defeated Tony Ferguson in his final ever UFC appearance.

As seen in a video posted to Dr. Hightower’s official YouTube channel, Diaz was asked who his favorite MMA journalist was. He replied by simply saying, “T.J. De Santis.