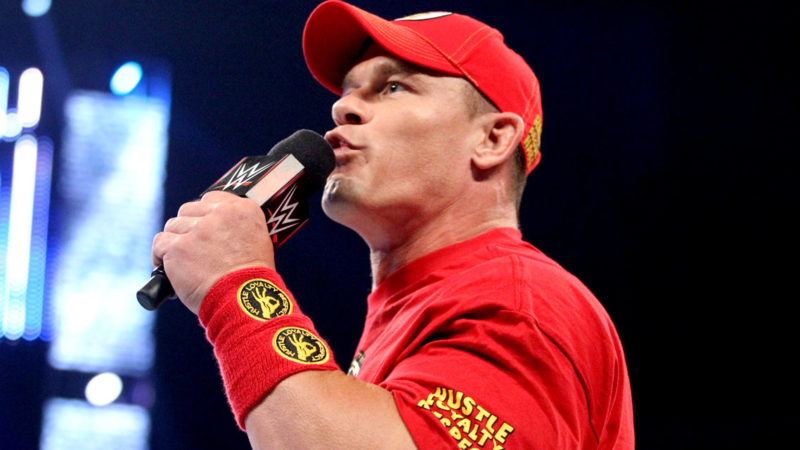 Frankie Kazarian has said in an interview that John Cena is the most hardworking man in the room, having worked with him in his early days of his wrestling career.

During a recent interview to promote the upcoming Ring of Honor pay-per-view event Death Before Dishonor, Kazarian talked about working with John Cena and how his work ethic is unlike anyone else.

“People can say what they want about John as a performer, but for as long as I’ve known him, he’s always been the most hardworking man in the room,” Kazarian told Sporting News. “His work ethic was like nothing I’ve ever seen before and having the chance to travel all around with him and become his friend meant a lot to me at the time. He’s always wanted to be the best and it wouldn’t matter what was in his way. If he wanted something he was going to have it.”

Frankie also said in the interview that he thinks ROH has been hitting it out of the park lately and he wants “something really big” to happen for the wrestling promotion.