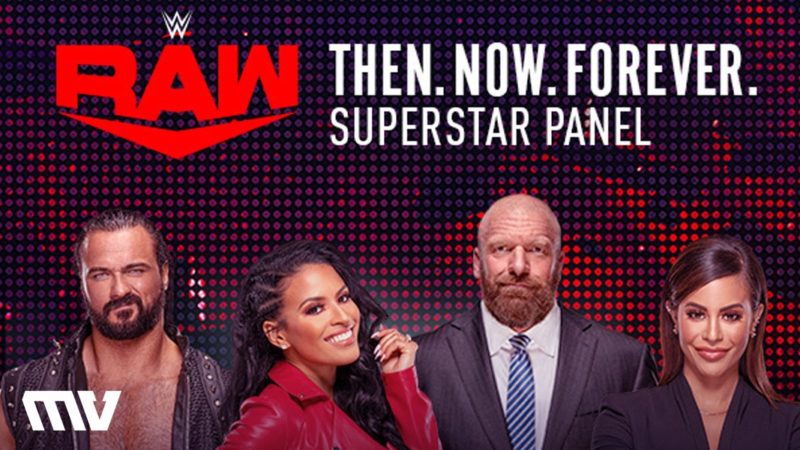 The guests for the “WWE RAW: Then. Now. Forever.” panel at the upcoming New York Comic Con have been announced.

The full synopsis for the “WWE RAW: Then. Now. Forever” panel at New York Comic Con on 10/9 at 3:30pm Eastern Time reads as follows:

“Join WWE Superstar Zelina Vega, Hall of Famer Paul “Triple H” Levesque and WWE Champion Drew McIntyre as they talk about their love, passion and experience of some the most kickass moments from across nearly 3 decades of Monday Night RAW! From larger than life Superstars, limitless athleticism and unequaled drama RAW has made USA Network the destination to see good and evil do battle live 52 weeks a year. Moderated by WWE correspondent Charly Caruso.”