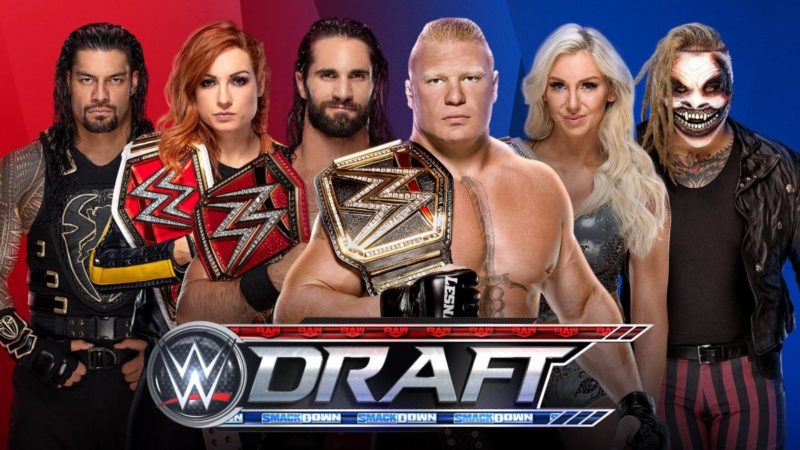 With SmackDown, the first night of WWE’s Draft has come to an end. Most of these picks weren’t too shocking as fans already had a vague idea about the company’s direction for some of these Superstars.

Roman Reigns and Seth Rollins battled it out in the opening match of the show to determine which brand would get the first overall pick for the draft. Rollins came out as the victor of the match albeit via DQ after being attacked by the Fiend.

Therefore, RAW got the first pick for the draft and the first overall draft pick was none other than the RAW Women’s Champion and the Man herself – Becky Lynch.

The first round of the draft featured some of the top dogs of the company. Roman Reigns landed on the blue brand while Drew McIntyre will now compete on RAW when he returns to action.

The OC stays on the Red Brand and SmackDown gets the hottest commodity in the company currently – Bray Wyatt.

This is the complete list of Superstars who’ve officially been drafted to their respective brands on the first night of WWE’s Draft.