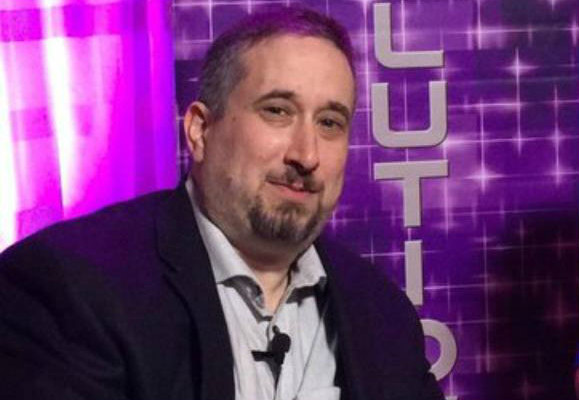 Gabe Sapolsky, who is the co-founder and booker of Evolve, recently spoke with Uproxx about EVOLVE and their partnership with WWE. Here are the highlights.

On EVOLVE’s relationship with WWE:

WWE got into a very progressive mindset when it came to the independents and started looking into where talent was coming from. When they did this, they looked at Evolve and guys like Dean Ambrose, Luke Harper, Kalisto, Neville and several other talents that came from Evolve, and they looked at me personally from my time at ROH when I booked guys like Seth Rollins, Daniel Bryan, Kevin Owens, Sami Zayn, and CM Punk going way back… so they looked at the track record and realized it was in their interest to support us and make sure this independent undercurrent of talent keeps flowing.

At the same time for them, they benefited from having this pipeline of talent. So, there was a natural synergy there and it made a lot of sense. It’s giving us a great deal of exposure and getting the talent ready to go for them and perform on a big stage. The relationship started slowly and is still slowly developing… we’re all in uncharted waters here, going step by step to see what possibilities make sense, and there’s really no telling what the next phone call or email will bring.

On if he thinks Triple H knows smaller guys can be top guys:

I think he’s very aware of it. He’s very open-minded. A.J. Styles is getting huge exposure on WWE TV right now, and they’re investing a great deal into him, and they wouldn’t do that if they didn’t see him as a main-eventer. Take a guy like Daniel Bryan… he paved the way for this. Then you take a guy like Finn Bálor, who NXT is built around and has huge things coming up for him, he’s a guy who by definition is a cruiserweight, but is obviously getting a main-event push. Roman Reigns has a great deal of charisma, whether the reaction he’s getting is what they want; obviously they want people cheering him… but, at the same time, it’s obvious with A.J. Styles and Finn Bálor, and in the past Daniel Bryan, that they are very open to pushing the smaller guys that don’t quite fit the traditional mold into the top spot in the company.