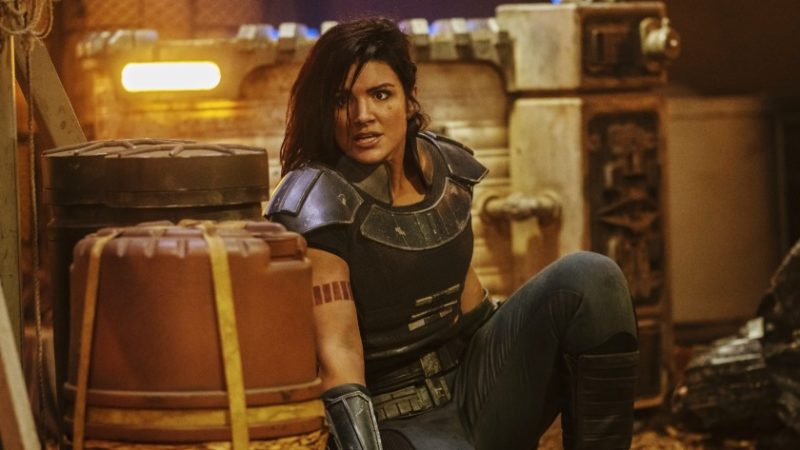 Fans had been thirsty for a possible bout between Ronda Rousey and Gina Carano which almost took place years ago. However, UFC president Dana White has been hailed responsible for not materializing the bout and his alleged disrespectful demeanor caused the talks fall apart.

Carano has discussed in the past how White went against her request to keep a potential Rousey fight under wraps until she could find herself a new MMA gym to call home. He followed that up by sending her a profane text message accusing her of “f***ing” him around.

In a new interview on The Joe Rogan Experience, Carano explained how that interaction was the end of their negotiations.

“He said something pretty aggressive over texts which I’m sure you know, he does that. And I was just like ‘Okay, I’m not going to do that.’ It was very simple for me. That was going to be something for me, and I was excited to be back in that world and excited to do something like that. I respect Ronda and thought that was exciting. But you just can’t go back in that world and feel instantly disrespected on so many levels.”

“So I was like ‘I’m cool, I’m going to go,’ and then another movie came up and I was like ‘Sweet, I’ll just go do this movie.’ I don’t need to be disrespected, you know?”

Gina also revealed that Nick Diaz said to her backstage when they fought on the same PPV card, “I don’t like women fighting.”