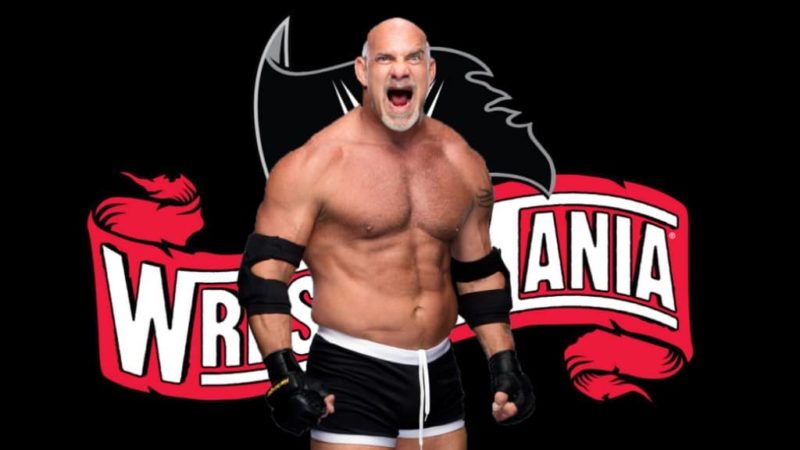 WWE seems to be making a lot of changes to the WrestleMania card currently if reports are to be believed. Apparently, Smackdown’s entire card is “up in the air.”

Rumors suggested that Goldberg was not going to compete at WrestleMania, but now it seems plans might have changed. The plans for WWE Super Showdown might see Goldberg getting another run with the WWE Universal Title.

According to Brad Shepard, his source said Goldberg is “fully expected” at WrestleMania. The report was made before any other reports suggested a change in the card for the event.

Of course, there is still time before the event, so plans could change once again. The company is undecided on what to do for the card it seems. So perhaps we will see him competing in Tampa after WWE Super Showdown.