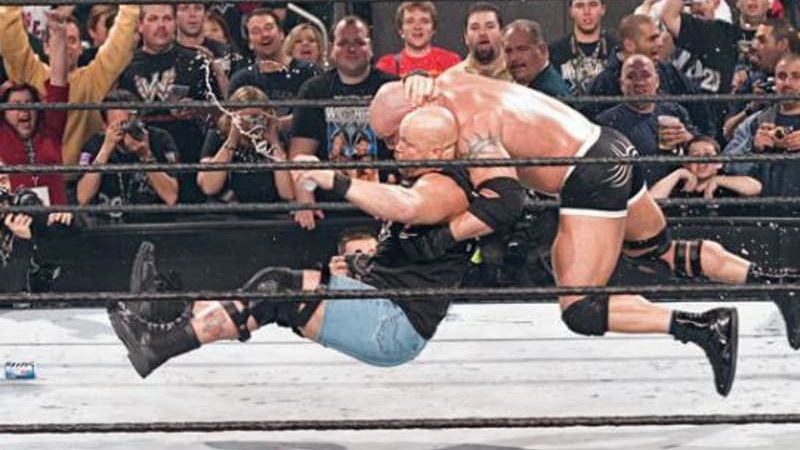 When Goldberg made his debut in WWE back in 2003, several fans instantly wanted him to have a one on one match with ‘Stone Cold’ Steve Austin.

Barring a few interactions which included the WrestleMania 20 match where Brock Lesnar squared off against Goldberg, Steve Austin did not ever get physical with Goldberg.

The WWE Hall Of Famer recently took part in a Q&A session ahead of the Royal Rumble pay-per-view, which will be taking place this Sunday. During the session, Goldberg was asked if he ever genuinely wanted to have a one-on-one match with ‘Stone Cold’ Steve Austin during the earlier stages of his WWE career.

Goldberg revealed that he would have loved to face off against ‘Stone Cold’ Steve Austin in a singles match. He really wanted the match to happen and believed that the match would have been phenomenal.

Goldberg added that there was no other match that needed to happen for his sake more than that match. Unfortunately, the match never took place due to issues of timing and injuries.

“Oh my god, I wouldn’t be living and breathing if I didn’t make that statement. There was no other match for my sake that needed to happen more so than that one. It was a timing issue, it was just a timing issue, and an injury issue. I love him exponentially, man, he’s a great dude and to have graced the ring with him in a match would have been absolutely phenomenal.”