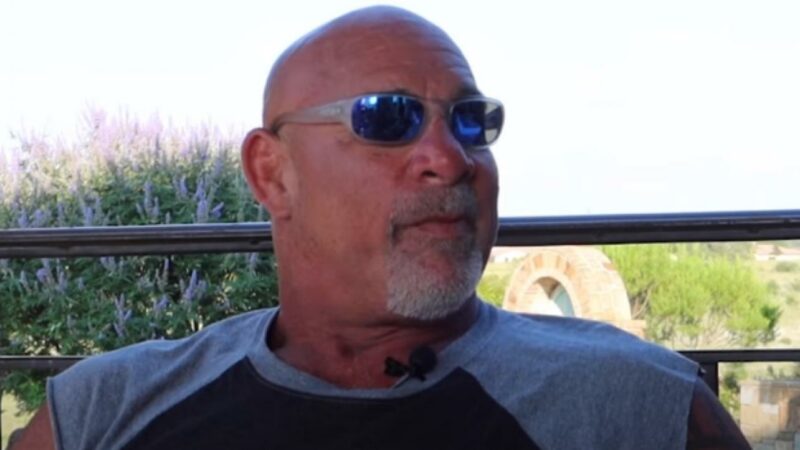 Noted wrestling insider Billi Bhatti said on RussosBrand.com that a ‘troll’ creative idea thrown around has been for Matt Riddle to win the Money in the Bank case, and then cash in and defeat Goldberg at SummerSlam for the title after he beat Bobby Lashley. Lashley is the overwhelming betting favorite as seen here. He most likely will win, as he is set to face Goldberg for the title at SummerSlam.

In other news revolving Goldberg, in a recent interview with Pro Wrestling Defined, DeWayne Bruce, who competed in WCW as Sgt. Buddy Lee Parker discussed how he was supposed to defeat the sparcely defeated Goldberg at WCW Sin in 2000. However, he rejected it and the two in a tag team match lost to the team of Buff Bagwell and Lex Luger instead. Credit to SportsKeeda for the following quotes.

Continuing Bruce stated: “I did [set up] the ring, came back from the gym, and I had a super migraine going on. Bill goes, ‘Hey, you’re gonna beat me.’ I was like, ‘I’m gonna beat you? I don’t know what you’re talking about. I don’t want to beat you.’ But that was just a reaction coming from me at that moment.” Goldberg ‘didn’t want to beat’ this WWE star.