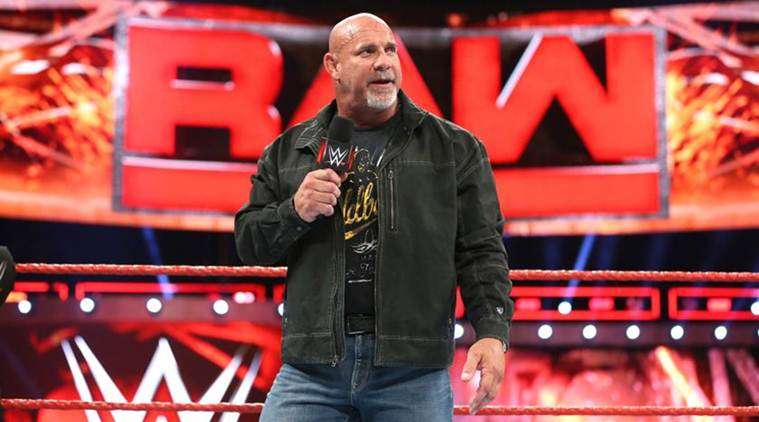 Former WWE Universal Champion Goldberg recently had an interview with wrestlinginc, where he was asked the question every Goldberg fan has in mind – if he would be open to another run with WWE.

Replying to the question, the former WCW Star revealed that it’s something he will take in consideration and said that he doesn’t think it’s an impossibility:

“Personally and professionally, it’s something that I would have to take into consideration if it was ever presented to me again. As far as the physical aspect is concerned, as I sit and look at myself in the gym I ask myself what I am going to do with this? I don’t think it’s an impossibility, but it could be an improbability to ever get back in the ring, but never say never. Like I said the last time; you never know who is next and you never know what is next.”

Continuing on the topic, the former WWE Star revealed that if he ever returned, he would like to work with the younger talents in WWE:

“There’s so much young talent there that have the possibility of being the next superstar, Obviously, the guy with the big push now is Braun Strowman, but unfortunately he is hurt. Great kid and a great work ethic, obviously great character. I would be remiss that stepping in the ring with Roman Reigns wouldn’t be fun. There are a lot of guys of being worthy to be getting their ass kicked by me; at the end of the day, there are a lot of great people to leave this business with. I think the stars of the future are right on the cusp of breaking out. There is a plethora of talent ready to be the next big thing.”

Talking about his recent WWE run, the former WCW World Champion claimed that it rewrote his previous run with the company, which many believe was a wasted opportunity:

“As a performer, you want the best for your character and your business, you want to go out and do the best that you can do personally and professionally, It was a wrong that was re-written. Whatever the circumstances may have been, at the end of the day, the character finally got what it deserved and I am not talking about me, I’m talking about the character.”

At the age of 50, the chances of Goldberg having another run with WWE are not very bright. However, in WWE you can never say never so the hopes of seeing him in the ring again are probably never going to die.