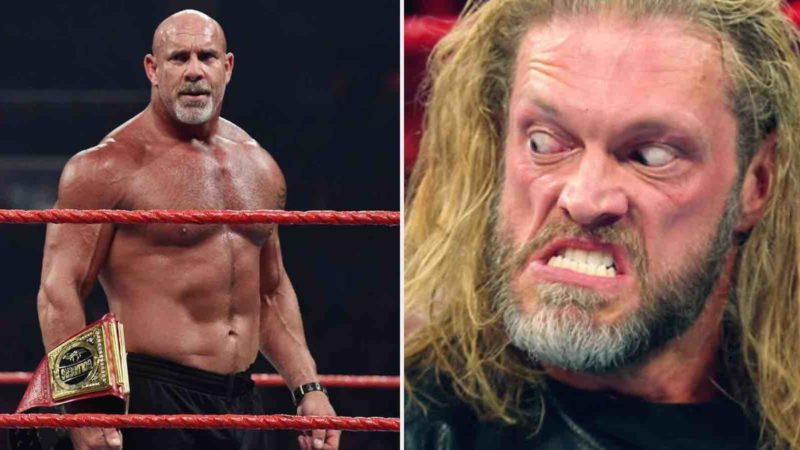 WWE Hall Of Famer Goldberg made his return to WWE in 2016 after a hiatus of more than a decade from the company. He decimated Brock Lesnar in a squash match at Survivor 2016 and then win the Universal Championship against Kevin Owens in 2017. He defended his title against Brock Lesnar at WrestleMania 33 in one of the show’s main events.  As revealed by his contract, Vince McMahon can only have him compete in one more match every year, so it needs to be meaningful. It’s rumored to be the last match of his contract, so it may be his retirement match. Goldberg might also be leaving WWE for AEW once his WWE contract ends.

The WWE Hall Of Famer recently spoke to Dr. Beau Hightower, where he said that he initially hated so many talents in WWE using the spear, like Edge and Roman Reigns.

“About 15 to 20 superstars at WWE use it, and I used to hate it, but now I like it. I like it because you see them do it, and then you see the master do it. And there’s a huge difference. And if I like you, I’ll let you live through it. If I don’t like you, I’ll put my head right in the middle of your chest and you’ll be in the hospital. So that was the allure of my character… You had to sit at the edge of your seat because you had no idea what was gonna happen. And you knew it was gonna happen quickly, but you had to focus and you had to be attentive to what was going on because you’d miss it.”