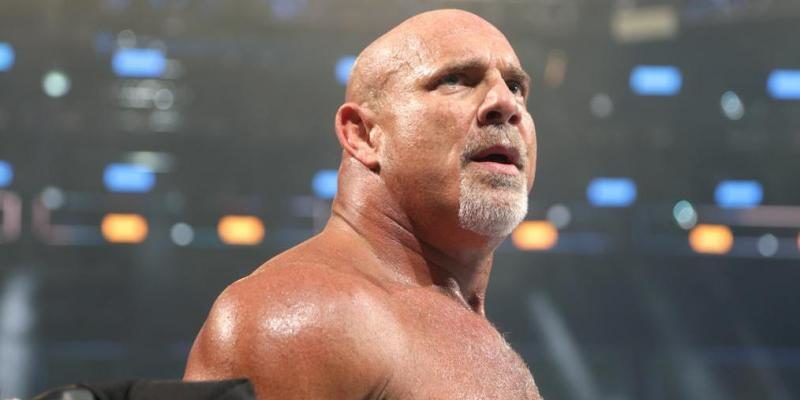 Goldberg does not hold back any punches when it comes to talking about other superstars. Actually, Goldberg isn’t known for pulling punches in the ring either as he’s one of the stiffest workers out there. Goldberg was definitely stiff with his words on Sasha. Goldberg ‘Disrespects’ Edge Backstage At WrestleMania.

Goldberg was recently a guest on the watch along for WWE’s recent WrestleMania event. On the watch along stream, Goldberg talked about a plethora of things including his thoughts on Edge, Bobby Lashley, and Drew McIntyre. Along with the aforementioned superstars, Goldberg was also asked about being Bianca Belair and Sasha Banks.

When Goldberg was asked about the two female superstars, Goldberg went into some detail about his thoughts.

Goldberg stated the following: “They’re trailblazers for what they’ve been able to do in such a short period of time. I can only applaud them. They changed the way they were seen whether or not they had the respect from the beginning, they gained that respect.”

Goldberg continues forward about the two: “I can do nothing but applaud them and sit back and watch what they do for television now. It’s really unbelievable progression in such a short period of time. Their athleticism and ability to entertain is second to…well, I don’t want to say second to none because I like to think that we do a pretty good job, the make side of it, but they can hold a candle to anything and everything that we do.”