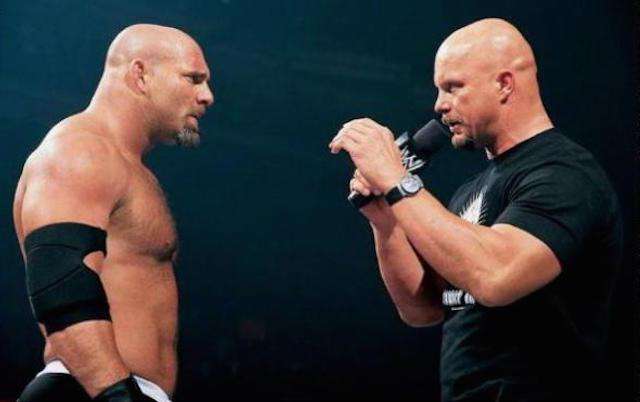 The Monday Night Wars was arguably the most competitive time in professional wrestling history. Both WWE and WCW’s top stars looked similar to each other.

Goldberg was a guest on The Broken Skull Sessions. He was asked about being compared to Steve Austin during the Monday Night Wars, where he talked about how he felt regarding the comparisons.

He said he was considered as a “copycat” of Stone Cold and actually wanted to kill Steve Austin. Here is what he said:

“I wanted to kill you. You represented the enemy. I never could have made it where I was without you being Steve Austin. I was the copycat over at WCW.”

“Did I feel like it? Only when people said something about it. I’d say there is a huge freaking difference between those two guys right there. You and I couldn’t be any more alike, but be more unlike each other.”

Both competitors were top draws for their respective companies and are legends in professional wrestling.