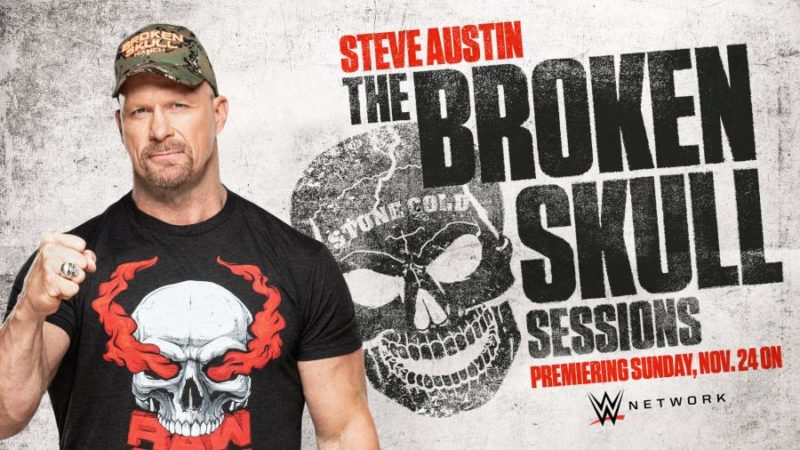 It was a hit with fans, as we got to hear some great stories from the Deadman in a setting we’d never seen him in before. Well, we now know “Who’s Next” on Austin’s show.

Austin and WWE Hall of Famer Goldberg teased the announcement yesterday. Later on, Austin and the WWE confirmed on Twitter that Goldberg was indeed next on Austin’s list.

What questions are you hoping get answered when the next episode airs on December 15th? Let us know in the comments below!