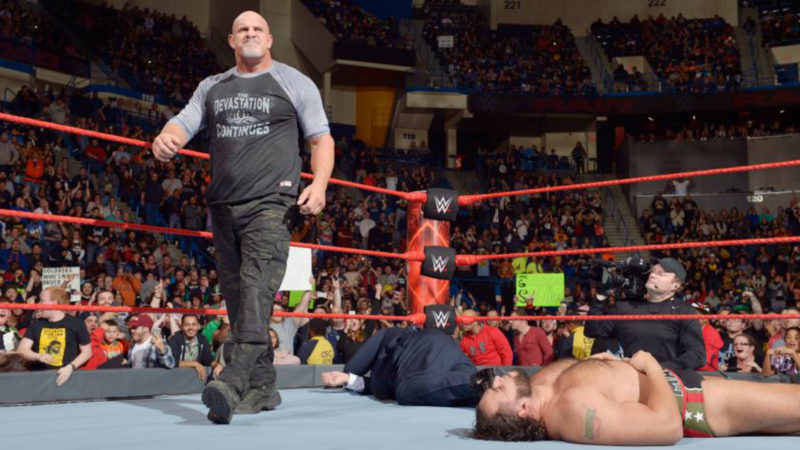 Dear @WWE and @WWEUniverse – Enjoy milking this spear by Goldberg for all it's worth. @BrockLesnar will address this issue like a #BEAST! https://t.co/k71D9GEV2M

– Goldberg and Lesnar are scheduled to next appear on RAW on November 14th in Buffalo, NY, the go-home show for Survivor Series.