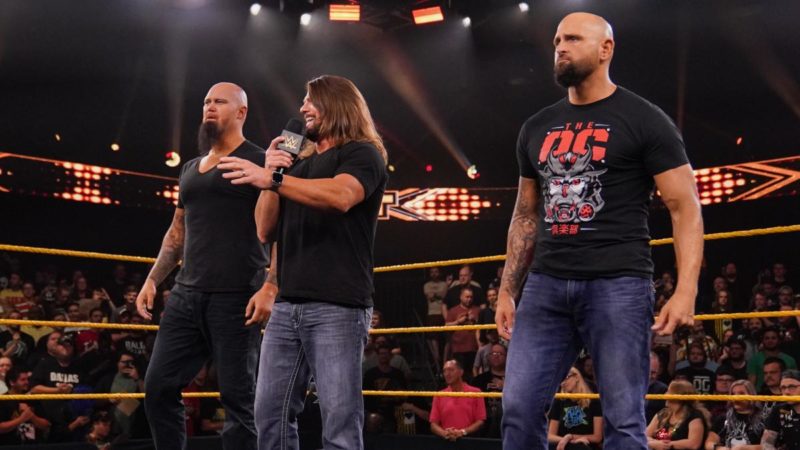 The Good Brothers are making a huge impact with their new company, and wish to share their success.  In an interview with Gary Cassidy of Sportskeeda, Karl Anderson had this to say:

“Ultimately, we’re going to talk AJ Styles into coming back to IMPACT. That’s what we’re doing every single day. We’re texting him and telling him to come back.”

Less than a year ago, AJ Styles had stated his current WWE contract would be his last. However, with retirement being the only thing truly fake in wrestling, perhaps the ability to close his career in the place that made him famous has appeal.