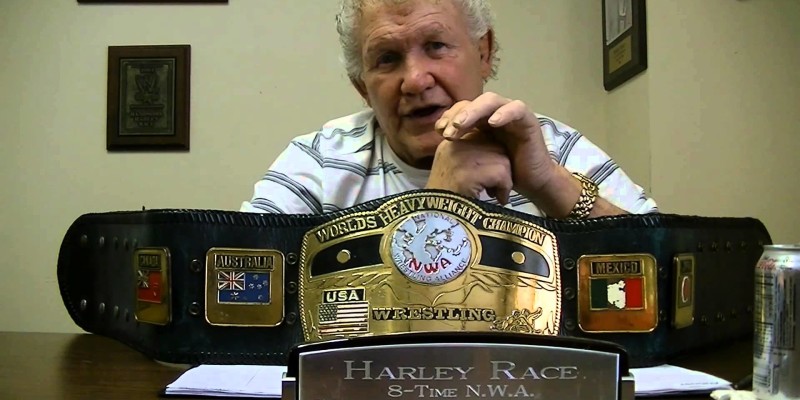 WWE Hall Of Famer and wrestling legend Harley Race is currently hospitalized, at the age of 76.

According to a report by PW Insider, Harley Race has been battling lung cancer for a long time and he was scheduled to make an appearance this weekend at the Knoxville Fan Expo. He reportedly “showed some signs” that he required a checkup and that is exactly what happened.

Harley Race’s twitter account said updates regarding Race’s condition will be provided in due time. So we will keep you updated on this situation once we get to know more.

Just a quick update on Mr. Race, he is still at the hospital under doctors care. There isn't any time table for any situation as his health is of utmost priority. We will be releasing more info later this afternoon. Thanks to everyone for their concern and continue the thoughts.