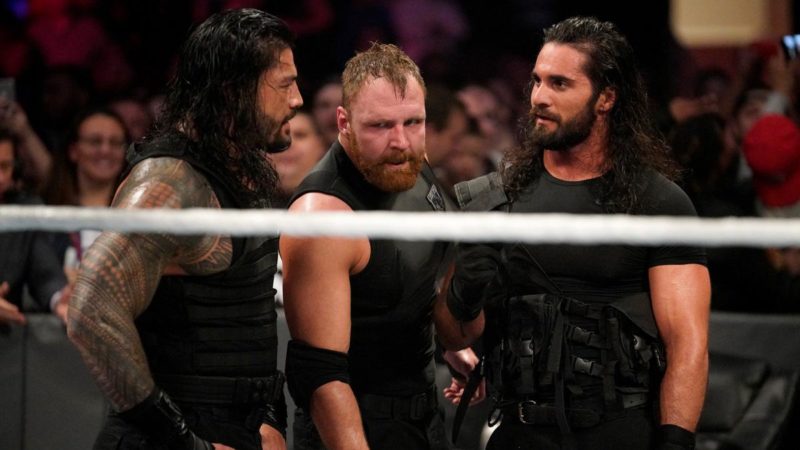 Dean Ambrose’s WWE career has been storied and celebrated and yet, the Lunatic Fringe has decided to exit the company once his current contract is up. Roman Reigns is one name who’s been trying hard to change Ambrose’s decision but it seems like he hasn’t succeeded in doing so.

Dave Meltzer noted on the latest edition of Wrestling Observer Radio that as of last night’s RAW, Ambrose is still adamant on leaving the company. Meltzer said that this is not an angle that WWE’s working its fans with and that Ambrose is actually done with the company.

With multiple alternatives to WWE popping up triumphantly in the scene, Ambrose has a lot of options to choose from once he leaves the company.