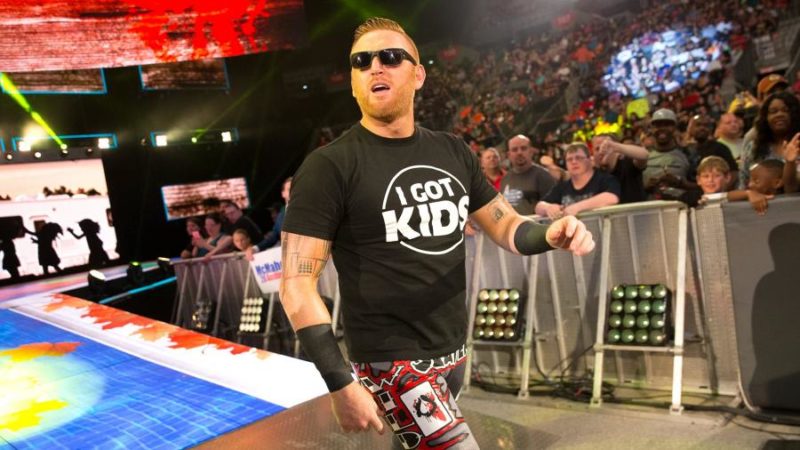 The Crown Jewel PPV in Saudi Arabia last year made a lot of headlines for the travel woes faced by the majority of the WWE roster after the show was over.

Former WWE star Heath Slater was one of the people who were stuck there for an extended period of time and he spoke about his experience during a recent interview with WrestlingInc.

The former Champion first said that it’s one of those things where you know somethings up but you don’t know what it is. He then claimed that he still doesn’t know the truth:

“It’s one of those things where you are there and you know something’s up but you don’t know what’s up,” admitted Slater. “But we all got out okay. I still don’t know the truth. I heard there were mechanical reasons and it was this and it was that.

The former WWE star then detailed his experience in the country, saying that he fell asleep on the plane and got shocked when he learned that they were still in Saudi Arabia when he woke up:

“When I was on the plane, I fell asleep for five hours and when I woke up, I looked over at Hawkins. I’m like, ‘Where are we at’ and he says we haven’t even left yet. “That’s when I was like, ‘What the heck?’ We get off the plane and go over to the hotel. We wait and then get back on the plane and hope that we take off. We do but who knows? I really don’t know.”