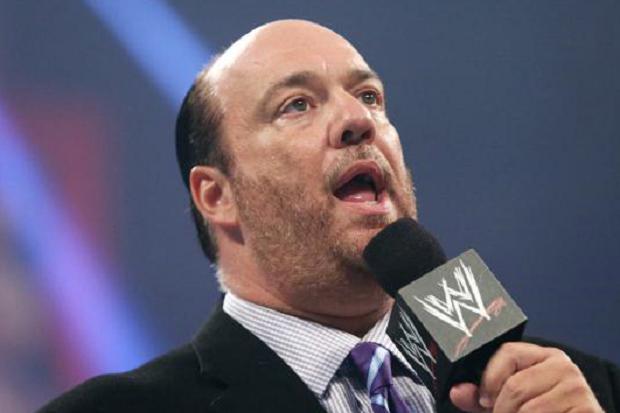 – Below is the video of Luke Harper receiving medical attention after WWE TLC:

– Friday’s episode of WWE SmackDown, with the final hype before TLC, drew 2.531 million viewers. This is up from last week’s 2.494 million viewers. SmackDown was #3 on cable for the night, behind Gold Rush and NBA.

– Several people pointed out how Paul Heyman, when previewing the Chairs Match between Ryback and Kane on the WWE TLC pre-show last night, put Ryback over as being dangerous and said Ryback hurts people. Heyman also said people don’t want to get in the ring with Ryback. Many fans saw this as Heyman making reference to CM Punk’s recent comments about Ryback.