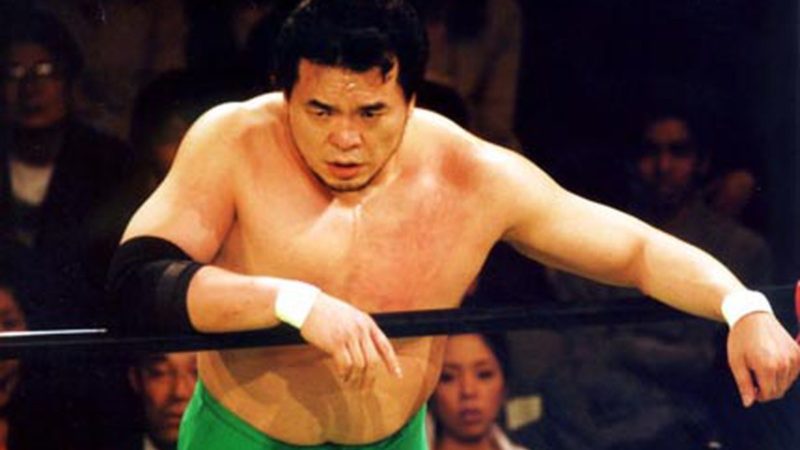 Misawa is considered by many to be one of the greatest wrestlers to ever lace up a pair of boots. Quite a few stars have credited him, claiming that his style influenced their wrestling. Stars like Daniel Bryan and Kassius Ohno have both said that their stiff striking style comes from the Emerald Warrior.

It has been 9 years since we said goodbye.

Itami honored Misawa yesterday, who passed away nine years ago. Itami met in the ring with Misawa quite a few times in Misawa’s company, Pro Wrestling Noah, where Itami would work for fourteen years until he made his way to the WWE.