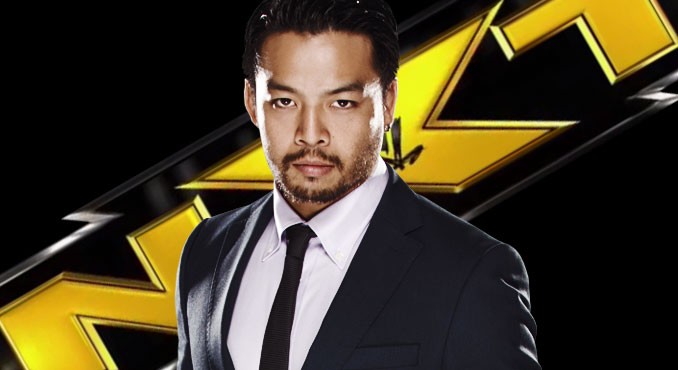 – A fan asked about how NXT Superstar Hideo Itami was healing up from his recent surgery and when he might return to the ring. He responded by tweeting this:

Thank you!! I'm getting better.
I miss you all guys. I hope to see you soon. #HideoItami #NXT https://t.co/mmn40C3P3F