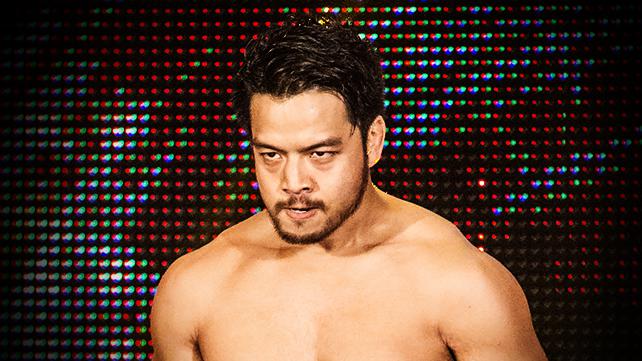 Things are simply not going well for WWE these days. Superstars such as The Revival and Mike Kanellis asked for their release. Dean Ambrose is also reportedly not going to re-sign with the company after April. Now another superstar has requested his release from the company.

Hideo Itami joined NXT with hopes of making an impact there. He is well-known as Kenta, for his work in Japan over the years. Unfortunately, his run in NXT was plagued with injuries and he simply couldn’t get success in the brand. He was shifted to 205 Live, but now it seems that Itami is done with WWE.

Fightful’s report states that Hideo Itami asked to be released from his WWE contract last week. Itami finished up with the company on Tuesday night when he wrestled and lost to Akira Tozawa on 205 Live.

It was said that the talk backstage is that Itami will be granted his release from the company, pending a 90-day no compete clause. It was also said that the reason for his release is due to him being unhappy with his creation directly.

He took to Twitter and simply said, ”THANK YOU”.

We will keep you updated on this matter.