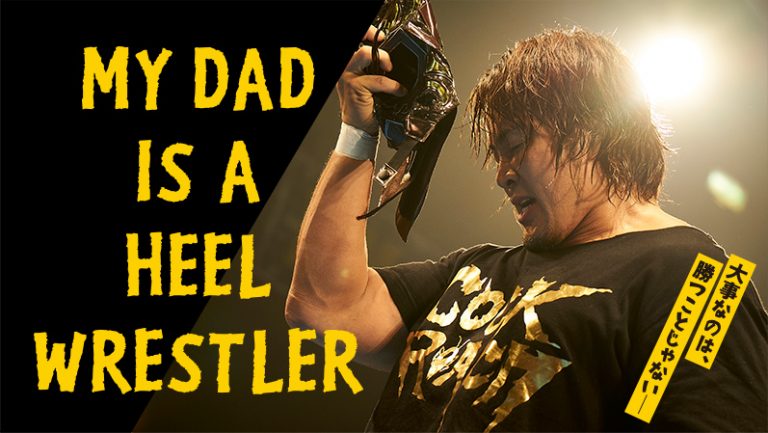 The movie is brought to NJPW World as part of the company’s NJPW Together project, which features the company uploading alternative content on its streaming services as no events are taking place due to the ongoing coronavirus pandemic.

Here is the synopsis of the movie, via AsianWiki: