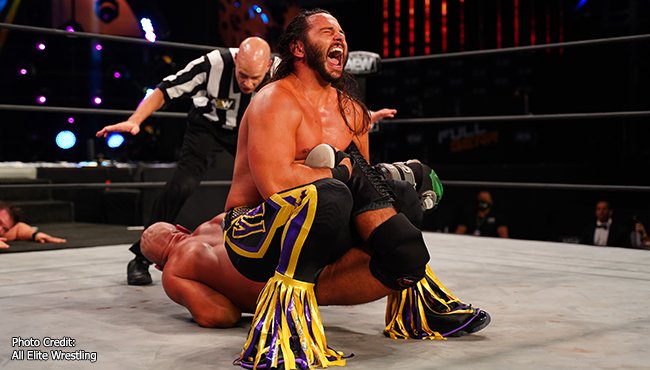 Matt Jackson was not cleared by Doc Samson for in-ring competition. That is the reason for The Young Bucks vs Top Flight not taking place this week. The match will now be held on next week’s episode of AEW Dynamite.

During the falls count anywhere match against The Butcher & The Blade earlier this year, Matt Jackson injured his MCL after he performed a dive on the stage. It seems the injury has not fully subsided and is causing Jackson some problems.

As reported by The Wrestling Observer Newsletter, Matt Jackson has competed in nine matches since that match. It was said that “nobody even knew he was hurt for most of them.”

When it became public knowledge that Jackson’s injury was a real one, he said it was “a blessing” as it allowed him to sell the injury during his matches. This is an injury that “dated back months” and he has been undergoing rehab since then and has gotten better.