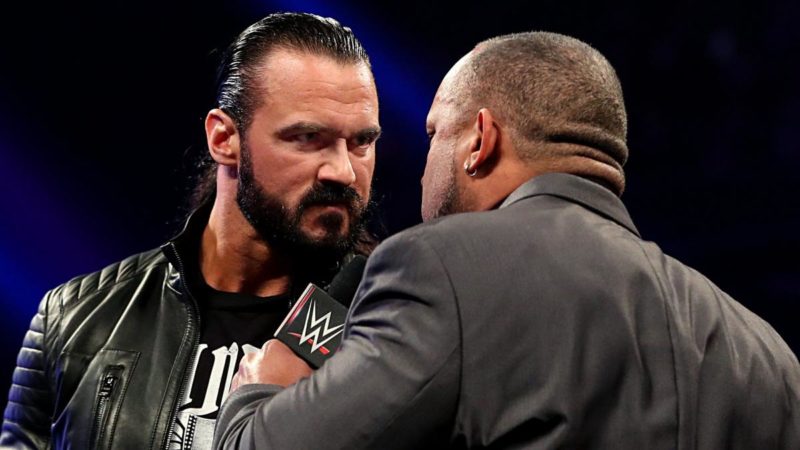 MVP returned to WWE during this year’s Royal Rumble. He then wrestled on the following night’s RAW. He then returned for a VIP Lounge segment. Due to these appearances, the WWE Universe was reintroduced to MVP, but he will not be staying for long.

Dave Meltzer said on Wrestling Observer Radio that, during his match against Drew McIntyre this week, one spot during the match symbolized the end of MVP’s in-ring career. When McIntyre ripped off the tape from MVP’s nose, it signified that his career was over as the tape on the nose is a gimmick.

MVP will be working as a backstage producer in WWE and has already started making RAW tapings. So he will be still with the company, but he will not be wrestling.