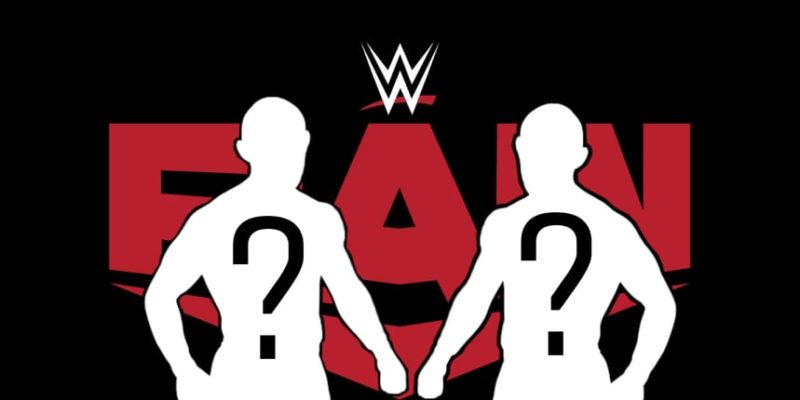 As seen on this week’s episode of RAW, AJ Styles and The Good Brothers attacked Aleister Black in a backstage segment. After this segment, Black got back on his feet and headed out for his rematch against Erik Rowan.

After a great offensive match, Aleister Black managed to take down the gigantic Rowan with a Black Mass. He was then approached by Sarah Schreiber for his comments on THE OC’s attack on him.

Black said that if Styles wants to fight him, then he can do it on next week’s episode of Monday Night RAW in Brooklyn. Therefore, the match is now official – Aleister Black will face AJ Styles for the first time on next week’s RAW.

"Let me make it clear. NEXT WEEK on Monday Night #RAW, @AJStylesOrg, WE FIGHT." – @WWEAleister pic.twitter.com/CGO4n2kpaz

Are you excited to see Aleister Black vs AJ Styles on next week’s RAW? Tell us your thoughts in the comments!