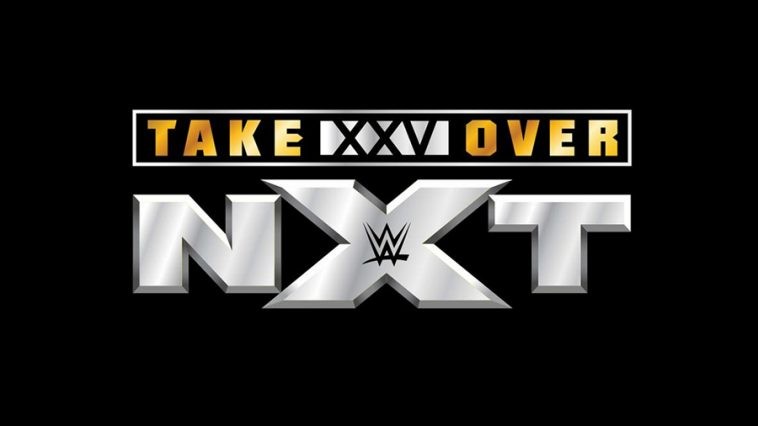 NXT’s upcoming TakeOver event went through quite a few changes. Due to the next Saudi Arabia event, the TakeOver event was rescheduled. The event will now be held in Bridgeport CT instead of San Jose as originally planned.

The card for the event is stacked as it is but more matches can always be added. According to an advertisement, it was promoted that Shayna Baszler will be defending her NXT Women’s Title against Io Shirai at the next TakeOver event. This will be Io Shirai’s first title shot in a singles match for the NXT Women’s Title.

Following Kairi Sane’s main roster call-up, it seems WWE is focusing on Io Shirai now and she will be at the top.