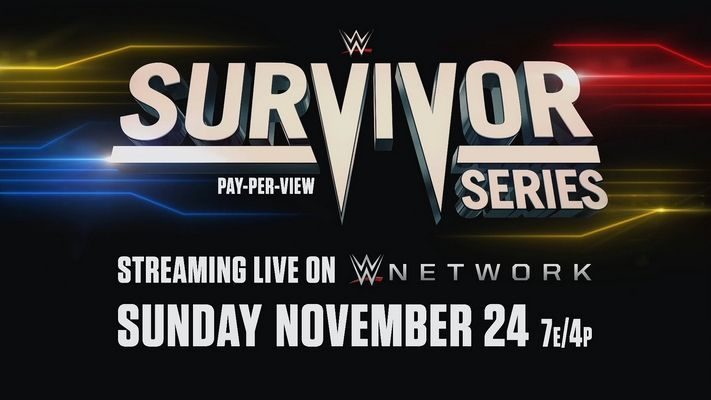 As seen on this week’s episode of Monday Night RAW, Shayna Baszler showed up during RAW Women’s Champion Becky Lynch’s backstage interview. The Queen of Spades and the Man exchanged quite a few bitter words with each other and the atmosphere got tensed.

Eventually, the two champions came face to face and the segment ended.

On Friday Night SmackDown, Baszler attacked SmackDown Women’s Champion Bayley and on RAW she went up face-to-face with the Man herself. And so, a triple threat inter-brand match was announced between the three champions at Survivor Series.