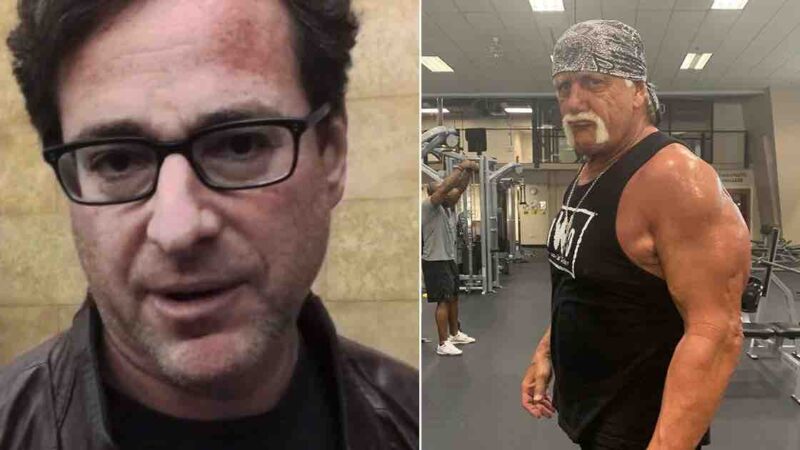 The virus outbreak has taken over the world and has caused a worldwide shutdown of daily life as we know it. The deadly virus has already claimed many lives. This has also affected the pro wrestling world.

A couple of years ago, Hulk Hogan caused controversy after he stated that the the pandemic was God’s punishment.

It seems Hulk Hogan’s problematic views has caused controversy once again. Comedian Josh Pray published a video on Facebook of himself talking about the death of actor and comedian Bob Saget. In the comments section, a fan falsely believed his death was related to getting the vaccine. Hulk Hogan commented on the same thread and falsely implied that Saget and Betty White’s deaths were due to the vaccine.

“Wellll many directions we can go with this, but I will take jab for $500 Alex”

“100% Betty and Sidney were also jabed their dropping like flies but they’ll never say it.”

Sometimes they just satirize themselves…

Hulk Hogan seems to suggest that Betty White, age 99, died because she was vaccinated.

Hogan has also suggested, repeatedly, that he got his big muscles with training, vitamins and prayer.