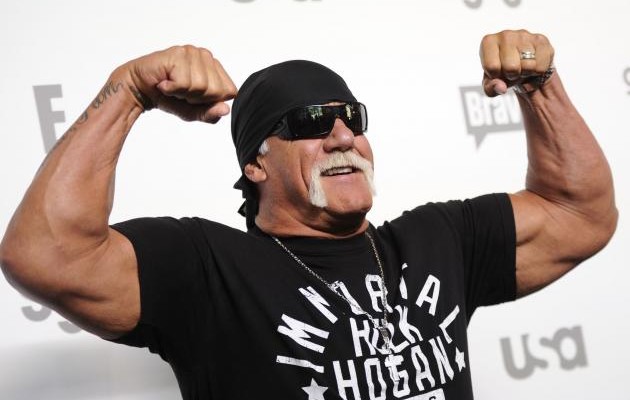 It’s been rumored for a while that WWE is working on bringing Hulk Hogan back for an on-screen role in the future. While WWE confirmed a while back that they were indeed talking to Hogan on a comeback, there has been no confirmation on what has come from those talks.

The Hulkster went to Twitter today to tell all of the Hulkamaniacs out there that he’s back to his old weight of 303, saying that he’s ready.

Weighed in at my old weight of 303 today,to bad I’m not in the Main Event at Mania because I’m ready brother,but I will be cheering my friends on from home! HH

Hogan did say that he plans to watch WrestleMania at home on the WWE Network, but there’s a chance that the Immortal Hulk Hogan could make his return on the Grandest Stage of Them All.

Would you like to see Hogan make his return this Sunday?