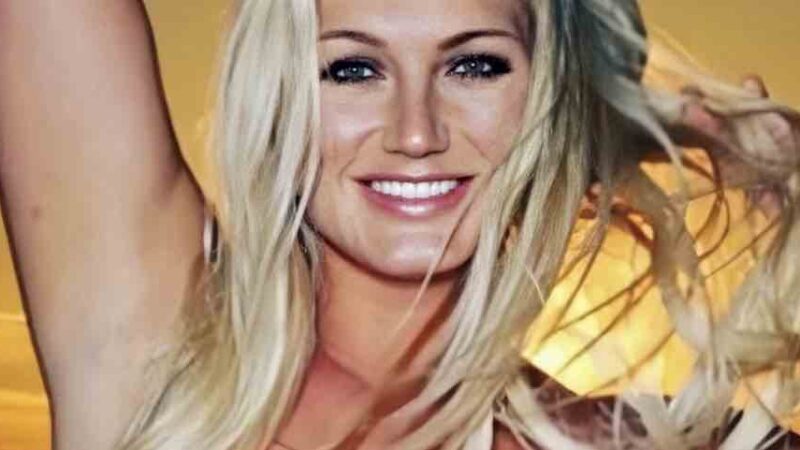 Chris Benoit will always be regarded as one of the greatest pro wrestlers to ever live but the murder-suicide of his family will forever stain his name. Chris Benoit’s son signed with a surprising company as well.

William Regal has worked with several stars in his career and that even including Chris Benoit. Once Chris Benoit got together with Nancy, Regal’s relationship with him changed. William Regal’s wife would not even allow him into their home. By the 2000s, they did not even talk much at all.

“My wife would not have Chris anywhere near my house. Eventually, Chris moved from six miles away from where I lived, once he was with Nancy. Chris knew that he was not allowed near my house, so much of our social life ended then.

We used to knock around with each other in the ’90s, but by the 2000s I wasn’t going out anymore, so when we were back together in WWE, the only time that we were ever together was at work … We still had a, ‘Hello, how’re you doing?’ and that was it, and he understood the situation at my home, that he wasn’t allowed, and because we lived six miles apart, we never saw each other.”